The history of Mongolia

Mongolian history is extensive, which stretched from the Stone Age up until the 21st century.

The cave drawings and archaeological discoveries found from the Khoid Tsenkherin cave(in Khovd province) and the Tsagaan Cave(in Bayankhongor province) prove that humans lived in the territory of Mongolia as early as 800,000 ago. Furthermore, the deer stones or Bugan chuluu discovered in the north and western regions of Mongolia are essential historic memorials which depicted the culture, art, religion, and society of the illiterate humans during the period of Bronze Age- early Iron Age.

The Ancient Period of Mongolia 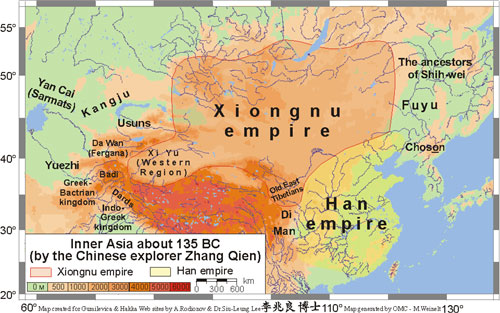 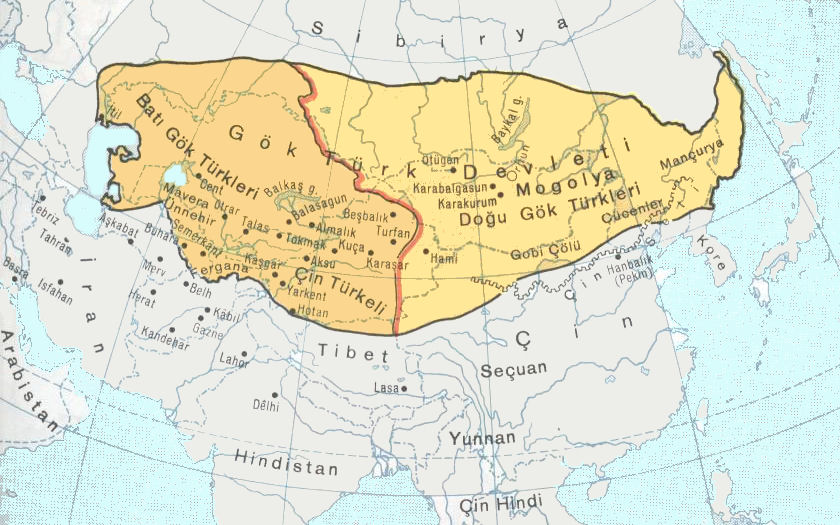 The Medieval Period of Mongolia

The confederations of core Mongol tribes were transforming into a statehood in the early 12th century and came to be known as the Khamag Mongol confederacy. The people of Mongolia at this time were predominantly spirit worshipers, with shamans providing spiritual and religious guidance to the people and tribal leaders. The first khaan(king) of the Khamag Mongol confederacy was Khabul. He was the one who successfully repelled the invasions from Jin dynasty. He was then succeeded by Ambagai from Taichud tribe, then his son Khotula. Khotula king fought over 13 battles against the Tatars to take revenge for the death of Ambagai Khan. Even though they could not elect the next king after Khotula died, Yesukhei Baatar, who is the grandson of Khotula, became the main leader of the Khamag Mongol. But no one could foresee that the oldest son of Yesukhei Baatar, Temuujin, would become the most feared ruler in the world. In the 12th century the Khamag Mongol, Tatar, Keraite(Khereid), Merkit(Merged), Naiman were five major Mongolic tribal confederations and khanates in the Mongolian plateau. The following is the timeline of Mongolian empire from the foundation to its destruction.

1206 - Chingis khan founded the Mongol Empire, and become the great khan of All Mongolia

1229 - The third son of Chingis, Ogodei was named the next khan of the Mongol Empire

1280 - The Mongol Empire fractured into four khanates or fragments including the Yuan dynasty in China and Mongolia, and the three western khanates, i.e. the Golden Horde, the Chagatai Khanate and the Ilkhanate

The revolution of 1911-The Bogd Khaan's era

Mongolia found some light at the end of the tunnel when Qing dynasty start to collapse following the Xinhai revolution. During this time, the newly formed republic of China wanted to take outer Mongolia(current Mongolia) as part of the new republic. However, Mongolians were smart enough to resist that their allegiances was with Manchu Qing monarch, but not with Chinese state. Mongolia then declared its independence for the first time in 1911, enthroning "Bogd Gegeen Jibzundamba" who was the highest authority of Tibetan Buddhism in Mongolia. He happened to be the last king of Mongolia. However, Mongolia became an autonomy under the ROC due to pressure from Russia and China in 1915, losing its independent status.

The revolution of 1921- The Mongolian people's Republic- Embracing Socialism

After expelling the Chinese troops as well as the White guards of Russia with the support from the Soviet Red Army, Mongolia took its independent status back in 1921, and then enforced its first constitution in 1924. The name of the country was changed to the Mongolian people's republic. Although Mongolia was seen an independent country, it was heavily influenced by the Soviet Union up until 1990s.

in 1990s, Mongolian government turned into democracy. It all began with a meeting of youngsters who established the Mongolian Democratic Union. They organized a demonstration of 100,000 people in front of the government house asking the Mongolian People's Revolution Party (MPRP) to resign. As a result, the whole political bureau of MPRP signed off on March 7, 1990, bringing opportunities for economic independence, human rights, foreign policy etc.